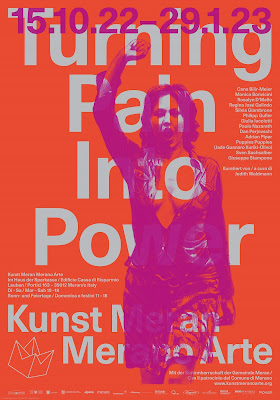 The exhibition TURNING PAIN INTO POWER focuses on the potential of art to awaken and raise people’s awareness of social, political and societal injustices. This group show presents a selection of artists who confront the respective grievances with strong, self-confident and creative artistic strategies. Themes such as racism, gender-specific violence or the fight against discrimination (for example against the LGBTIQ community) are addressed and dealt with in the exhibition.

Homosexual people were branded with a pink triangle during the Nazi era. Those imprisoned on account of their sexual orientation or gender identity were obliged to wear this symbol in the form of a patch on the clothing they wore as concentration camp prisoners. Philipp Gufler’s “Kostüm Kakaduarchiv” (2022) shows how the pink triangle was used in post-war Germany in conjunction with the slogan “Gays against Oppression and Fascism” as a sign to counter homophobia and against the forgetting of the atrocities of National Socialism. Contextualised by the illustration of further historic documents, such as a photo of the banner reading “Whoever keeps silent about crimes against homosexuals ultimately approves of them” and associated images and texts, the result is a rich interplay of links and references that inspire both reflection and further investigation. 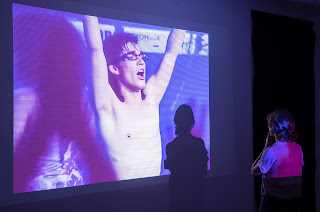 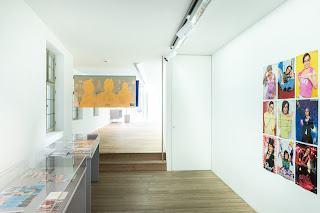 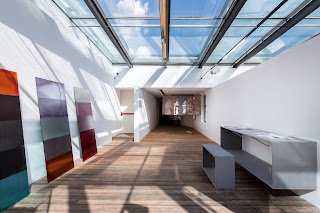 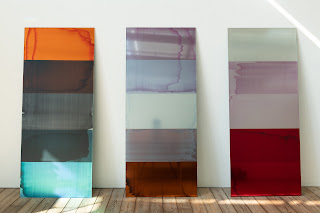