That Those Beings Be Not Being

Our contemporary moment is saturated with the politics of polarisation and dichotomist thinking—with us- or -against us-, liberal or conservative, right or wrong, all-or-nothing. ​Binary thinking often happens when complex ideas and issues are overly simplified into twofold answers. When instead of embracing multiplicity, we are bound into thinking about, and within, fixed categories that don’t evolve over time or adapt themselves to our constantly changing liquid environments. 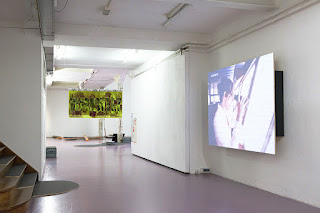 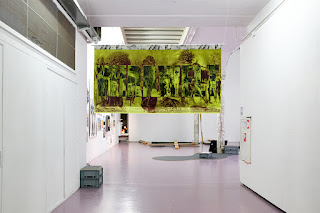 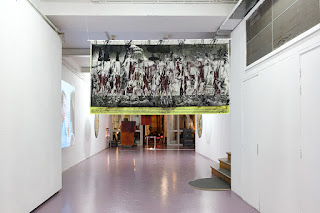 Actually, the Dead Are Not Dead. Techniques of Becoming 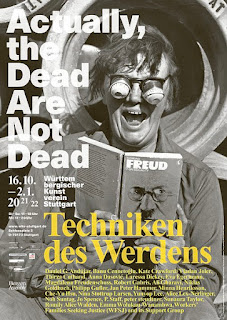 Techniques of Becoming is the third and last part of the exhibition series Actually, the Dead Are Not Dead, which was conceived in turn as a continuation of the Bergen Assembly 2019, a triennial for contemporary art in Norway.

Following the revolt of the bodies and the political dimensions of the festival, the third part revolves on the effects and dynamics of infrastructures. The exhibition explores the institutions, networks, architectures, and logistics both of materialized and immaterial nature, with regard to their entangled relations with the prevailing neoliberal and neocolonial power structures.

In addition to the museum, the school, the clinic, or the prison— those classical institutions of biopower that philosopher Michel Foucault investigated extensively and consequently has influenced generations if thinkers and artists—the exhibition focuses on infrastructures that enable the global circulation and administration of commodities, currencies, affects, and discourses: social media, computer games, and other systems of so-called smart technologies. It probes how these institutions and systems are entangled with structural forms of sexism, racism, pathologization, violence against non-normative and more-than-human bodies, and capitalist extractivsm of recources and living beings.

The show further reflects on the historical contexts of classifying, normalizing, and excluding forms of governing, looking into their histories from the emergence of modern nation-states to the establishment of globally and digitally active economies. The invited artists counter these structures and their mechanisms of exclusion, pathologization, and oppression with aesthetic and activist practices of appropriation, empowerment, and transformation. The philosopher Gilles Deleuze described the act of becoming as a polymorphic and constant process of change and of the affirmation of difference. In this sense, the artists negotiate becoming as site of possibilities and as a technique for exercising autonomy over one’s own body, for the development of structures of mutual support and for the formation of counter-publics.
Saturday, October 30, 2021, 6 p.m. 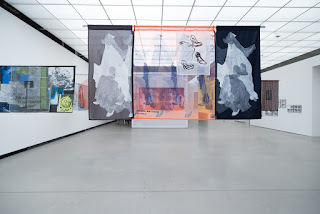 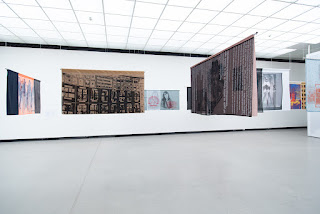 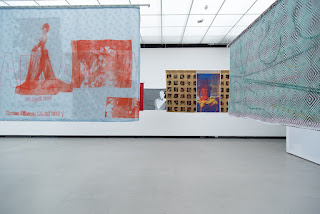 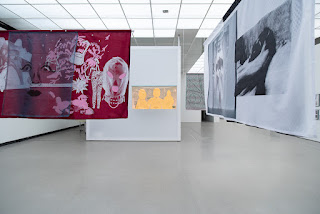 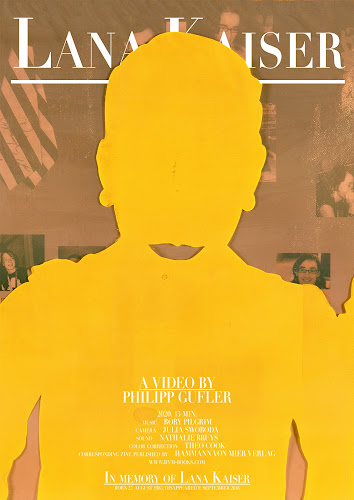 In 2002, Lana Kaiser became well known in the first season of the German version of the Idol television franchise. She was born in 1985 and went by her birth name Daniel Küblböck. At only 17 years old she polarised the audience with her androgynous appearance and open bisexuality. On September 9th 2018, Lana disappeared from a cruise ship on her way to North America. Most media outlets and the majority of the public didn‘t consider calling her by her chosen name, Lana Kaiser. Philipp Gufler's video installation is a personal portrait of the singer and entertainer.
Hammann Von Mier Verlag published a corresponding zine with contributions by Philipp Gufler, Fanny Hauser, Eli Hill, Jack Hogan, Viktor Neumann and Rory Pilgrim. Before the video installation will celebrate its premiere in June 2021 at the group exhibition "Sweat" at Haus der Kunst in Munich, the work will be screened at film festivals. 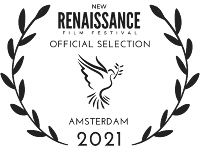 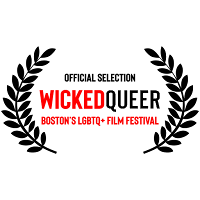 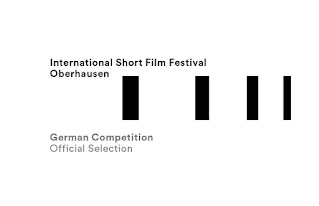 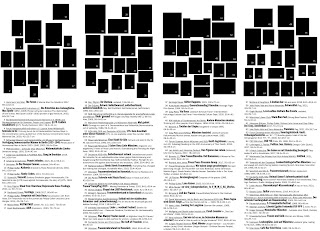 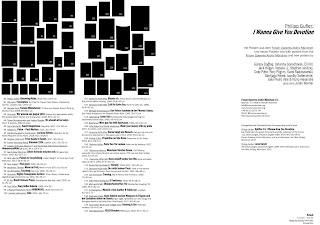 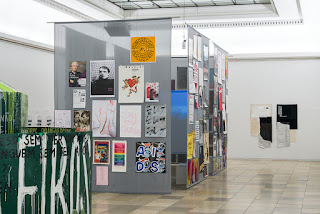 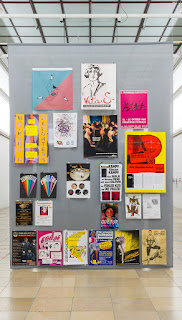 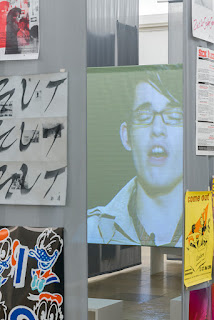 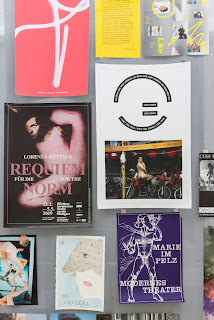 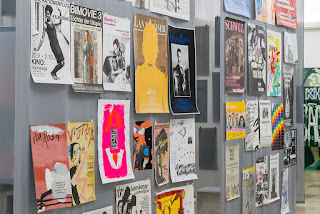 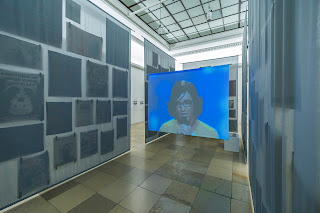 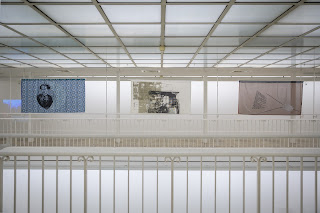 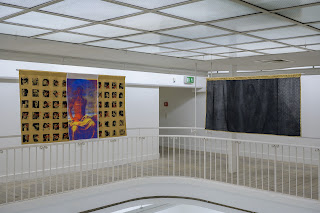 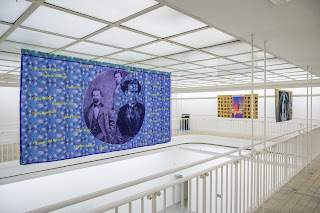 Is it possible to be a revolutionary and like flowers?

The artists in this exhibition answer the question of the exhibition title with a resounding “YES!”. They show that the flower as a symbol can seduce, comfort, heal, adorn and distract, and find common ground in feminist affinities, queer desires and ecological solidarity. But flowers can also represent a form of oppression and censorship, a secret language, a wink and a punch all in one. 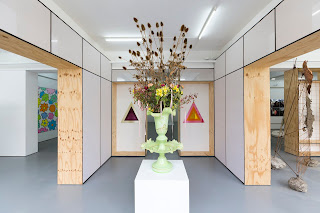 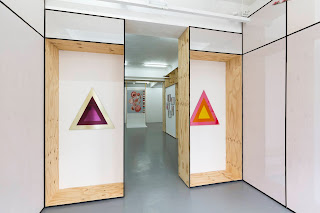 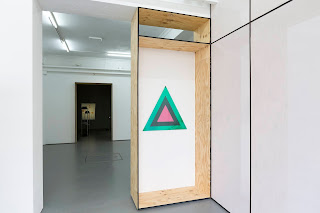